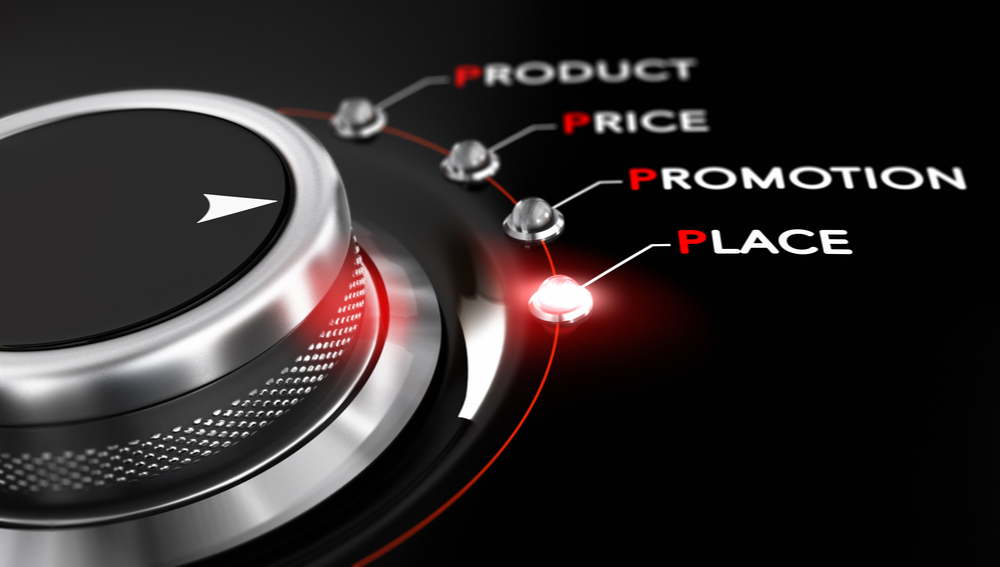 Quantifying the Effect of Public Relations on Corporate Earnings

A public relations services and measurement company desired to show how their data... 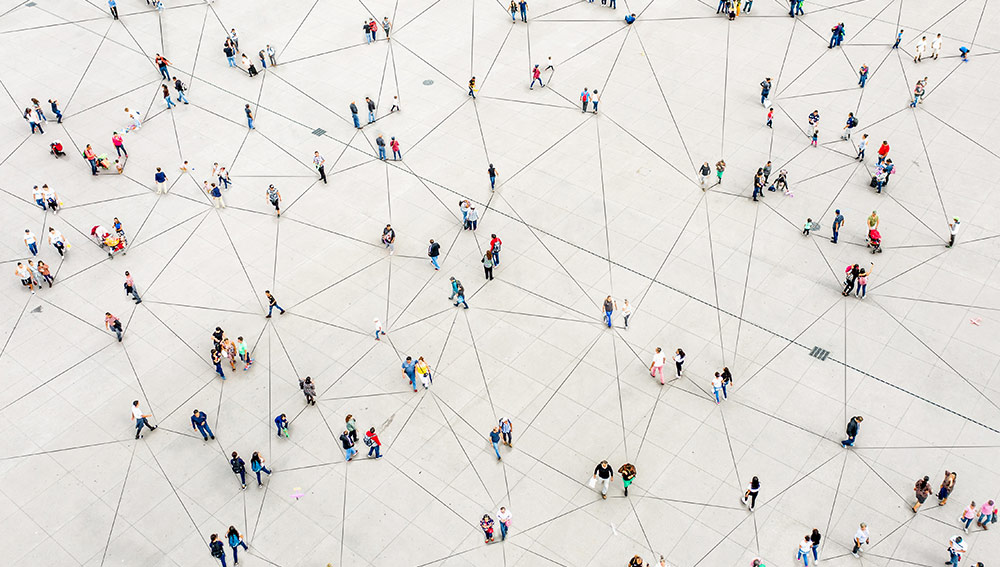 A global consumer products company wanted to understand the impact of public relations events such as... 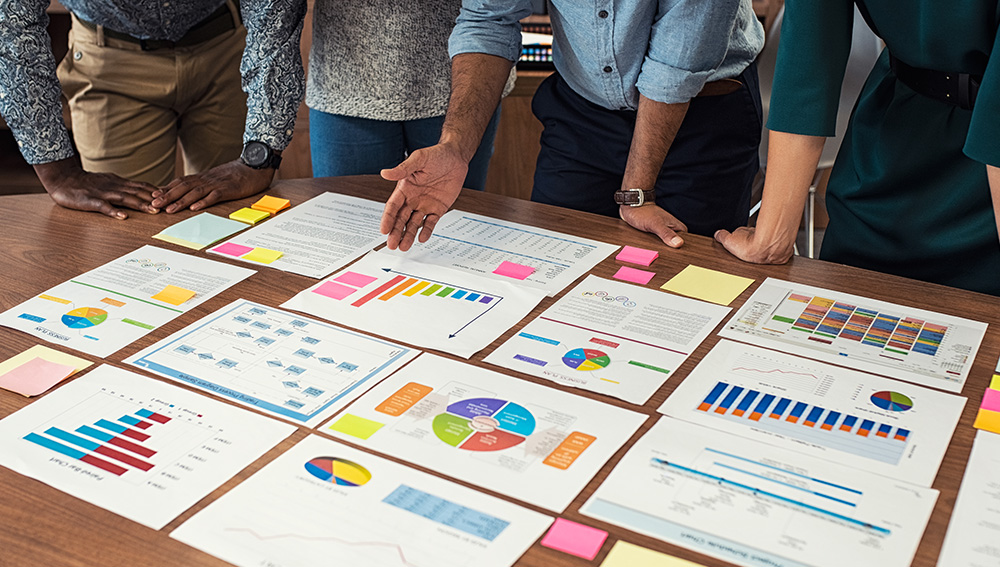 A consumer goods company wanted to determine the opportunities and challenges...

This case is an amalgamation of several projects we have undertaking to incorporate social media...
Know how. Know why. Know where to go.
Start Here
Copyright © 2020 First Analytics. All Rights Reserved. Website by The Marketing Machine.
Back To Top
×