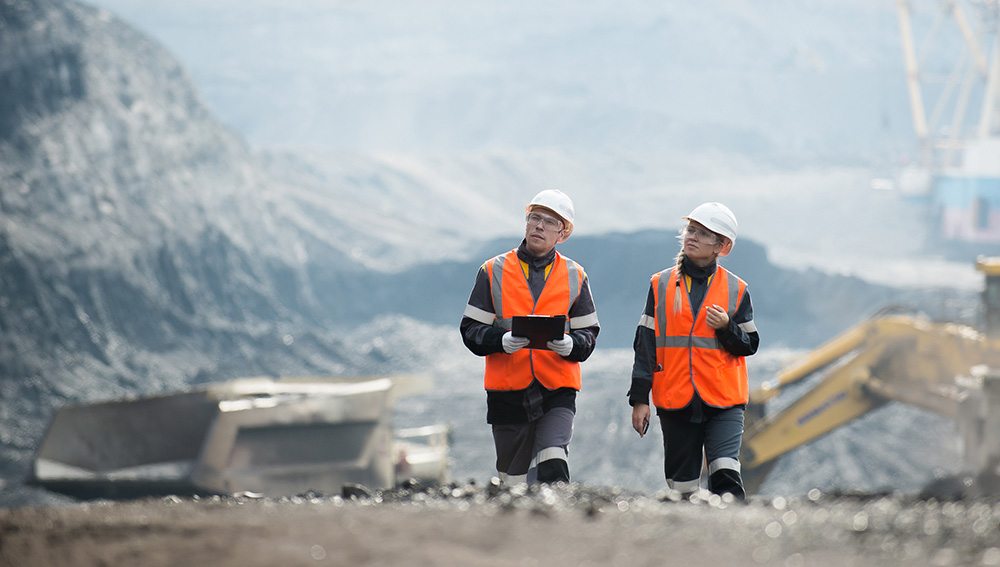 A business-to-business company with many high volume, high-quantity orders from customers.. 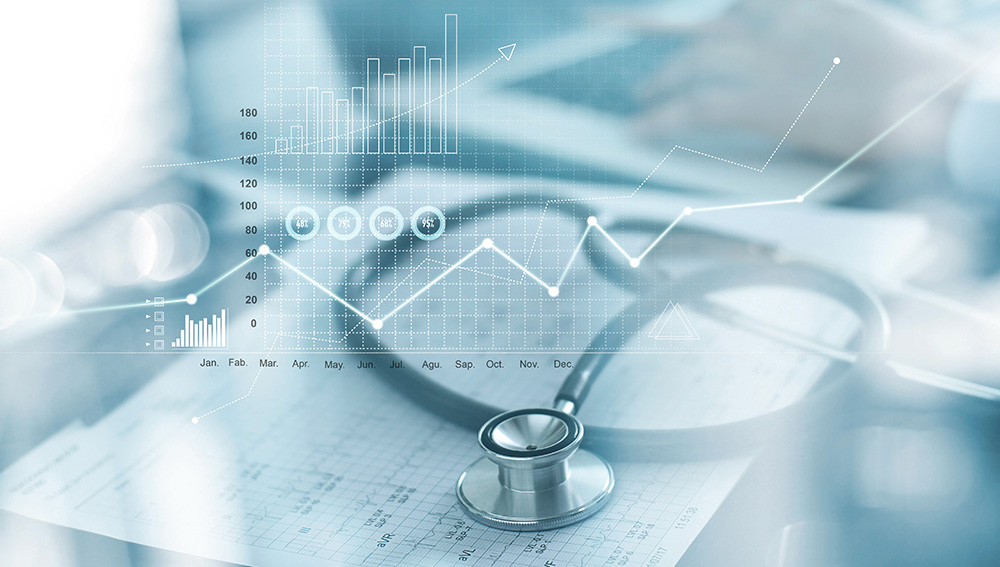 A medical device company has maintenance contracts for thousands of their instruments... 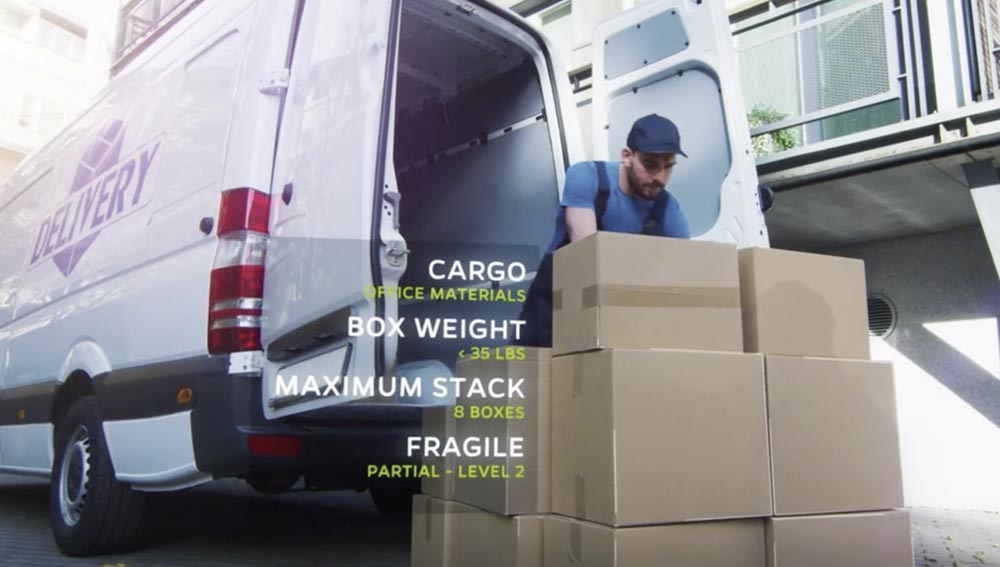 A leading consumer packed goods company relied on statistical models to forecast demand of their product. While baseline statistical forecasts were generally...

The company needed to predict when, over the next three months, certain components would trigger...
Know how. Know why. Know where to go.
Start Here
Copyright © 2020 First Analytics. All Rights Reserved. Website by The Marketing Machine.
Back To Top
×