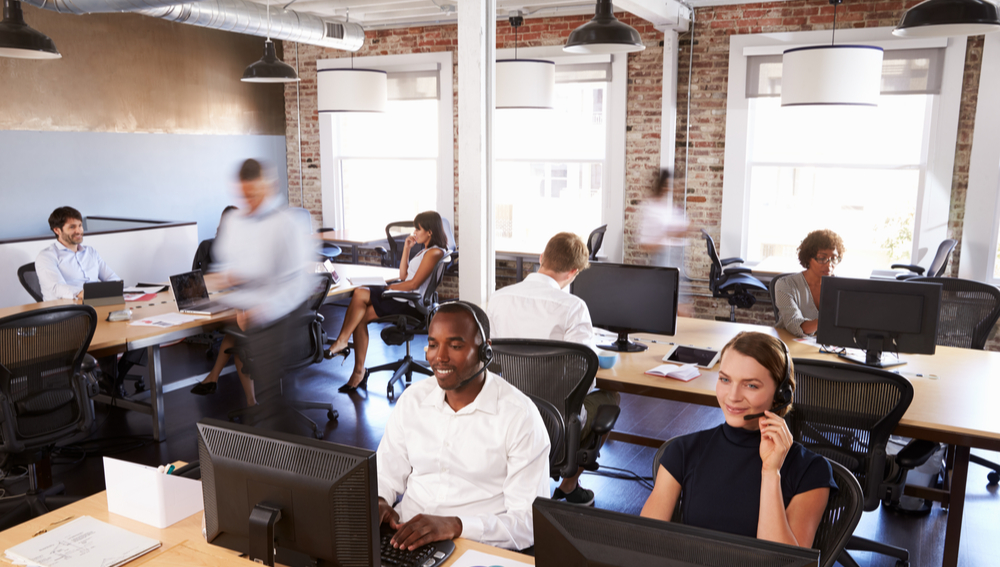 Identifying the Drivers of Employee Attrition

For its key operations, the company relies on workers who require extensive training which takes the course... 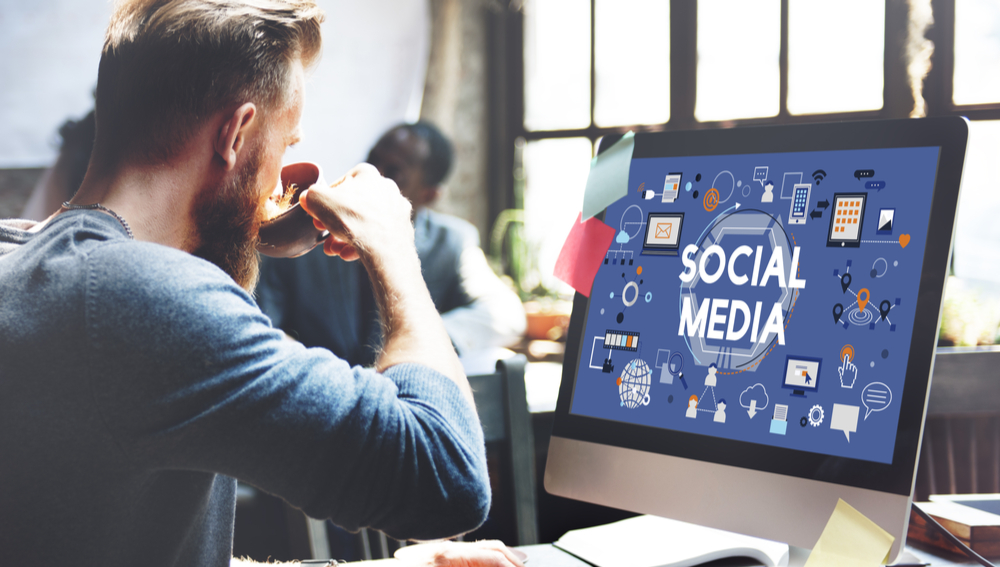 This case is an amalgamation of several projects we have undertaking to incorporate social media... 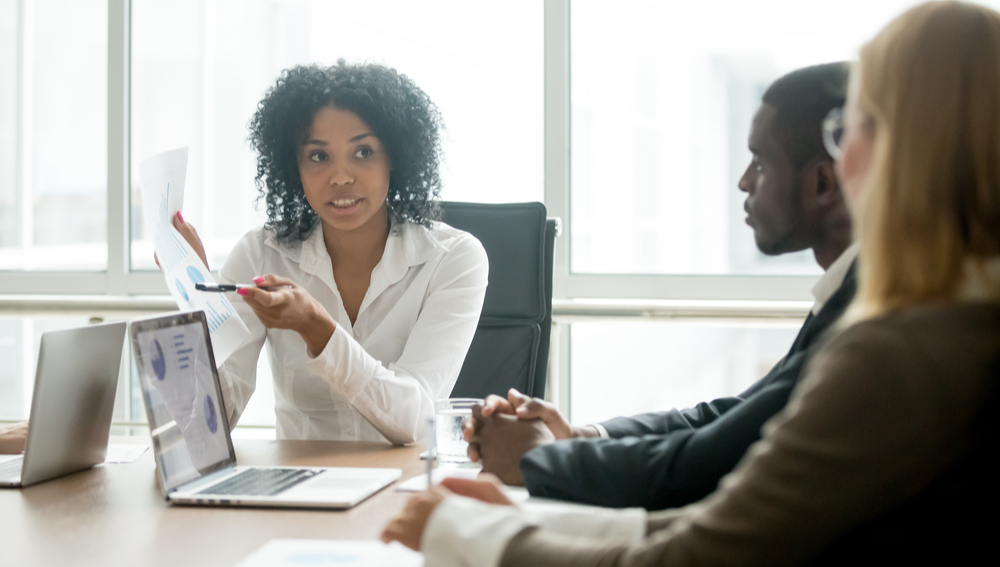 An employer of tens of thousands of employees maintains a hotline for employees to anonymously... 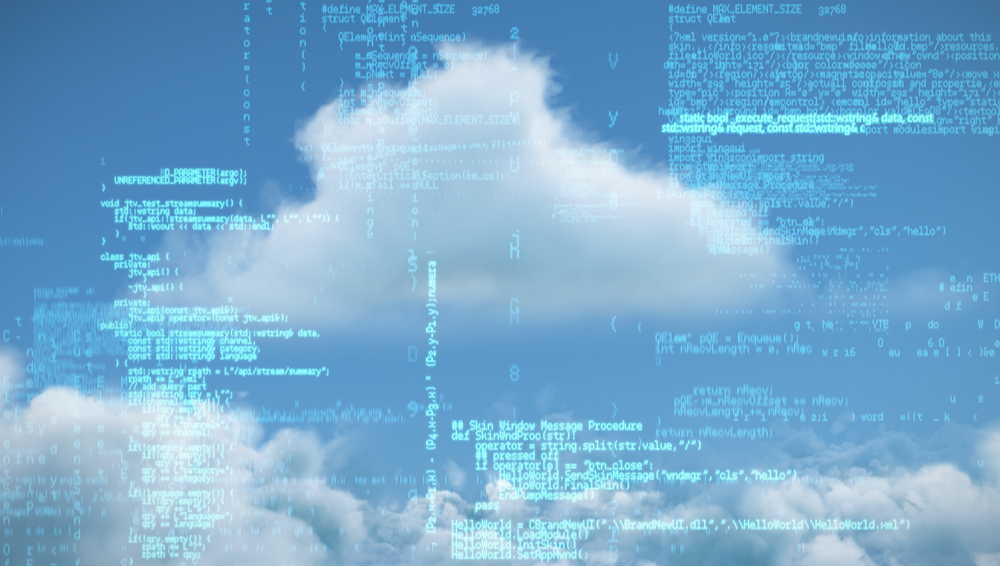 Weather plays a factor in many of the subjects our case studies. Although the weather is often...
Know how. Know why. Know where to go.
Start Here
Copyright © 2020 First Analytics. All Rights Reserved. Website by The Marketing Machine.
Back To Top
×