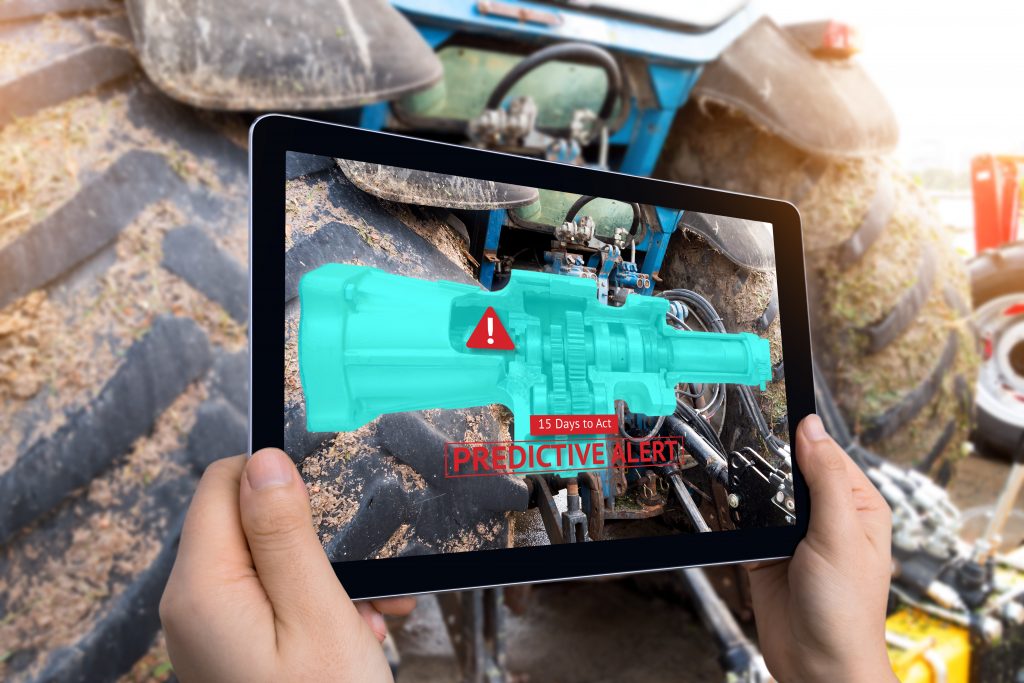 Perhaps the most common use of machine learning algorithms is to look for anomalies or unexpected events and send an alert to somebody who can act on it.  See for example, this use of machine vision, which triggers real-time alerts to an analyst.  The analyst, typically an engineer or technician makes a decision for a remedy.  But these human-in-the-loop systems can still be impeded in their effectiveness in the following ways:

Enter Intelligent Process Automation.  This is a way of using machine learning and other smart technologies to automate some of the decisions made in processing an alert.  Seagate Technology is a leader in using machine leaning in the manufacturing process.  Read more in this article by Tom Davenport, chairman of First Analytics.  They have had good success with anomaly detection systems, leading to significant improvements in product quality and reduction of scrap.  Now they are moving on to automating how decisions are made, given the alerts.  No engineer’s job is at risk; rather intelligent decision systems are helping make engineers more effective while making better use of their time.

The traditional way of doing things is a set of decisions, codified in rule books, as to what to do under a given set of signals and circumstances.  Now, intelligent process automation can learn which decisions made in the past by human engineers were effective and which were not.  They are not perfect, but a machine emulating a human decision makes a valuable, yet non-human addition to the engineering team.

Data science does not end with stand-alone applications like alert triggers.  Increasingly, companies are building AI and ML on top of other AI and ML.  The machines won’t take over the world.  We’ve written about this before in the following articles (The Machine That Won the War, and Pricing Bots Won’t Collude Against Customers).  In this case, “automation” really means “augmentation.”  Intelligent process automation boosts the contribution that machine learning can make to business systems.